The startup environment – a man’s world? 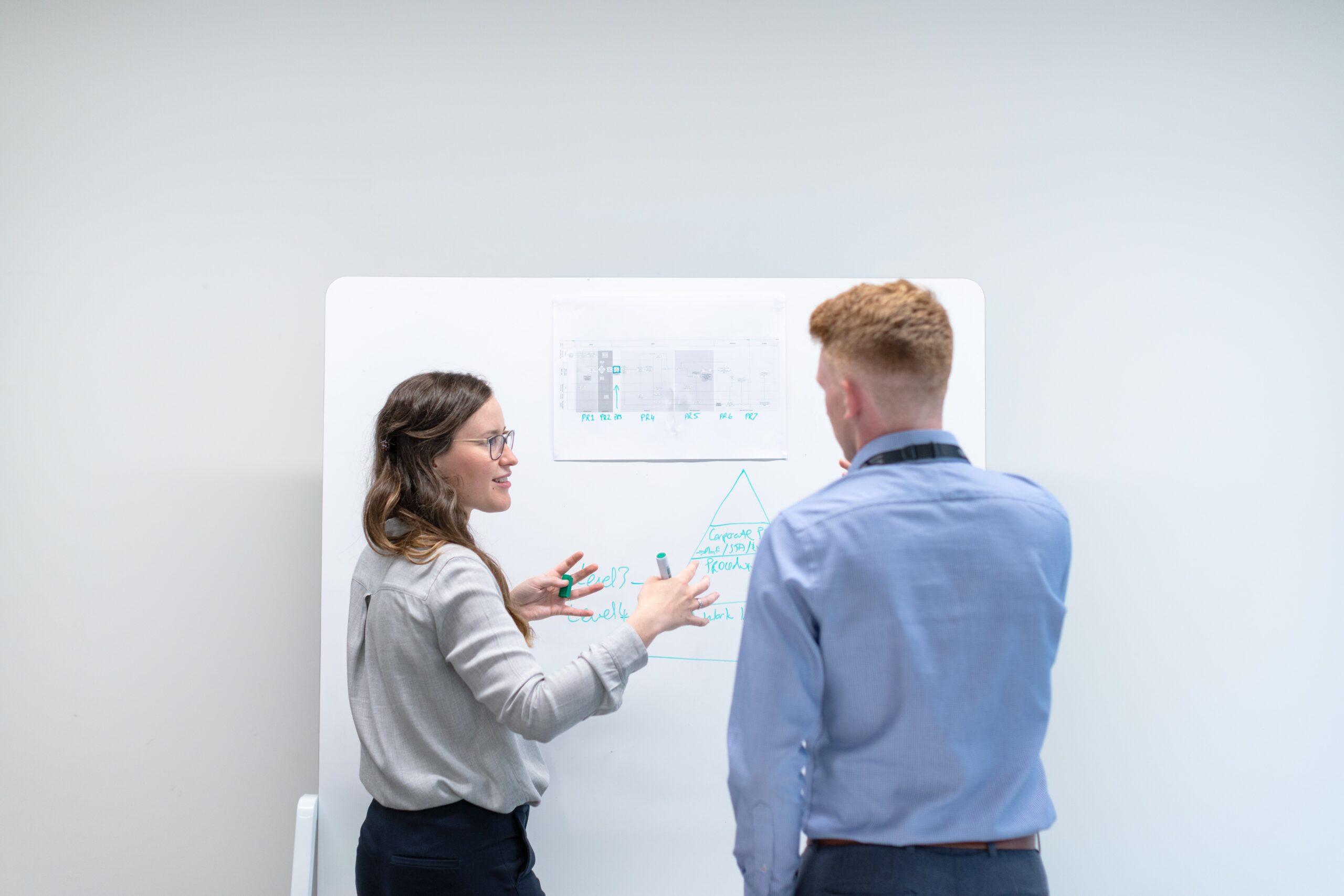 Only 4,2 % of Danish women are “new entrepreneurs”, which is only half of the OECD average, and in the last four years, female entrepreneurs have only landed 1 % of all invested funds in startups in Denmark - discouraging facts, right?

Through the last couple of months, we have seen an increasing focus on the Danish startup environment, and particularly a focus on why women in Denmark are lacking far behind men when it comes to starting up new businesses. A lot of new associations have also emerged in this period such as Female Founders Association and Nordic Female Founders alongside the already established ones, and with great reason.

The study has also asked into the reason why, and here women answered the following: 26 % of the respondents feel that they are dependent on a fixed income, 13 % answered that they don’t know how to get started, and 10 % fear that their business will not succeed. Even though these are bad scores, they are still outperformed by a score of 27 %, which indicates the number of women in the study, who haven't started their own business yet, because they feel they lack the competencies.

When we think of the Danish school system, it doesn’t really surprise us. We learn about grammar, science, languages, and mathematical models, but the teaching focuses very little on how businesses work with finances, HR, law, etc., and what it takes to start your own business. We are taught that we should follow the norm, and if our minds think a little too creatively and want to go other ways by e.g. starting our own business instead of getting a job with a fixed income, then it is bad.

With that in mind, we can fully understand, why so many women list “lack of competencies” as a reason for not starting their own businesses, and if we also include the consequences of imposter syndrome, which many women suffer from, it becomes even clearer to us. Imposter syndrome is a psychological pattern where a person doubts his or her own accomplishments or talents and has a