Why do we focus on age in recruitment processes? 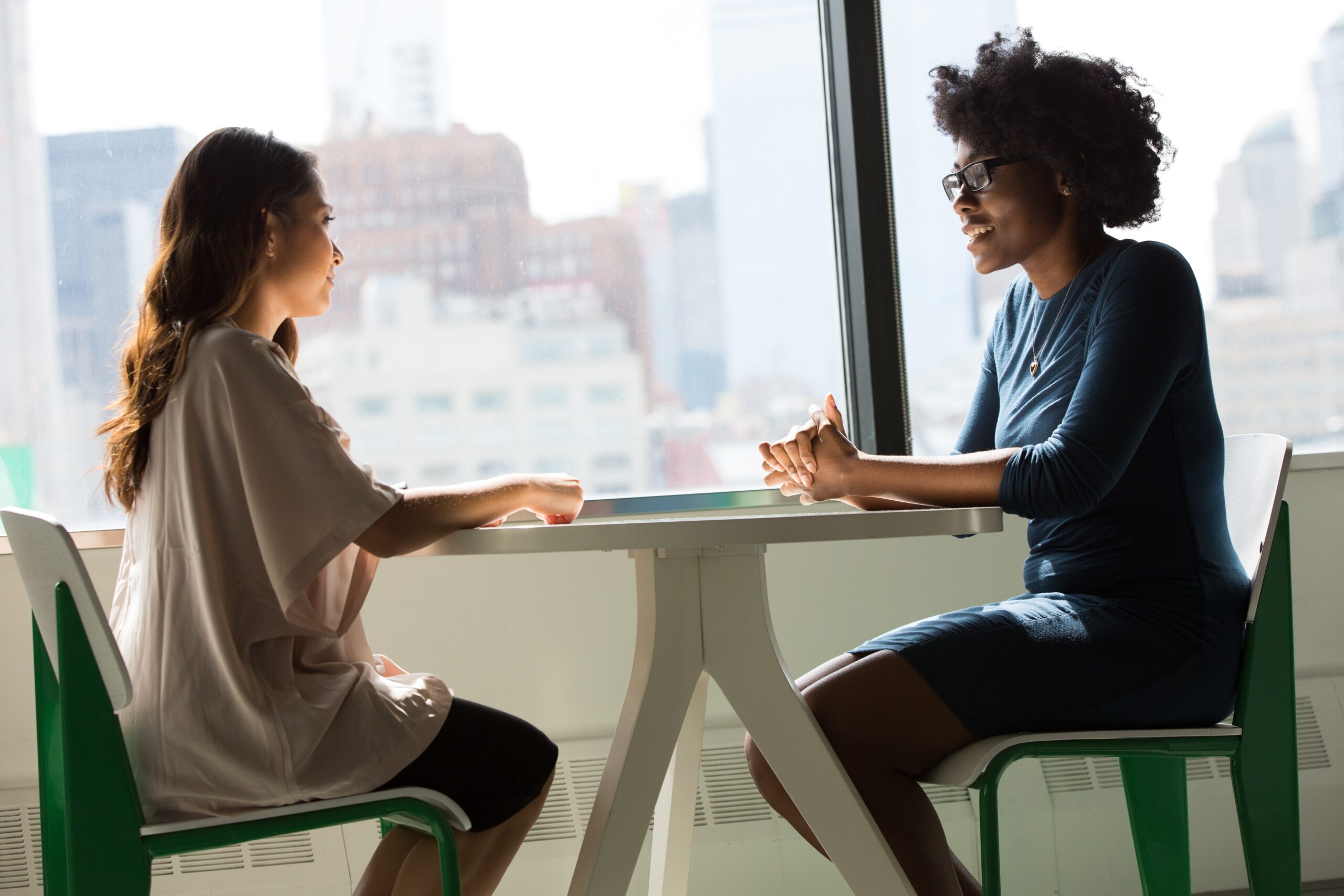 ” Who cares? Age is an illusion” is one of the character Carrie Bradshaw’s many famous quotes from the tv-show Sex and the City. Even though Carrie Bradshaw refers to age-gap dilemmas in relationships, the statement can be transferred to a professional setting too. Because how big a deal does the age of employees or leaders play in a company?

We have seen it many times in newspaper headlines – the focus on the person’s age. E.g. in August when Denmark’s new tech-ambassador, Anne Marie Engtoft, was announced and almost all Danish newspaper headlines focused on her age – the fact that she is the youngest in history to get that position - and not her accomplishments beforehand. You had to read further into the articles to discover her great professional experience from both a position as a spin doctor for a Danish political party and a position at the World Economic Forum. Why wasn’t that in the headline or the top of the articles?

It surprises us even more after some of us from the management team together with participants from the spring semester of our academy took part in a workshop with FirstMind. Here we learned that in recruitment processes, the age of the applicant is the worst way to predict a future employee’s skills – even worse than random prediction.

At the workshop, we were introduced to the book “Testing People at work” by P. Smith and J. M. Smith, which showed us that on a scale from 0.0 (random prediction of people’s skills), to 1.0 (perfect prediction of people’s skills), measurements like graphology, years of job experience and references are some of the worst predictors of a future employee’s skills, while work sample tests, ability tests and structured interviews are some of the best predictors of a future employee’s skills. It doesn’t really surprise, does it?

At Female Leadership Academy we aspire to empower female leadership and help future female leaders maximize their potential, and we believe that we should already set in when they are students. Therefore our focus is of cause also on the younger generation and their problems with age-discrimination in recruitment processes. But the problem also exists at the other end of the age scale, where people have a hard time finding or changing jobs because of their higher age and the fact that they don’t have as many years left on the job market as a younger applicant. The problem with age-discrimination is thus not only a problem that young people face in